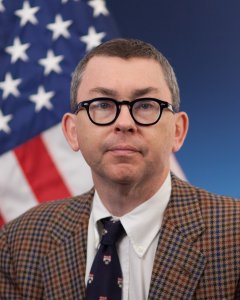 Dr. Jonathan M. Smith joined DARPA in September 2017 from the University of Pennsylvania, where he is a professor of computer and information science and the Olga and Alberico Pompa Professor of Engineering and Applied Science. As a DARPA program manager, Smith seeks to develop and execute programs in cybersecurity, networking, and distributed computing. Smith joined the University of Pennsylvania in 1989 from Bell Communications Research, where he was a member of the technical staff, a position he also held at Bell Telephone Laboratories.