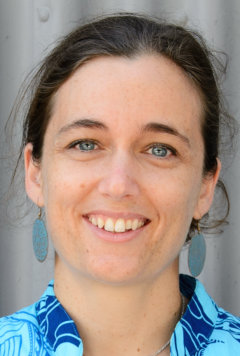 Bio: June Andronick is a Principal Researcher at Data61|CSIRO (formerly NICTA) and conjoint Senior Lecturer at UNSW. Her research focuses on increasing the reliability of critical software systems, by mathematically proving that the code behaves as expected and satisfies security and safety requirements. She contributed to the seL4 correctness proof and now focuses on concurrency reasoning for OS code. She leads the concurrency software verification research in Data61, and is leader of the Trustworthy Systems group. She was recognised in 2011 by MIT’s Technology Review as one of the world’s top young innovators (TR35). She holds a PhD in Computer Science from the University of Paris-Sud, France.