Mechanizing the Construction and Rewriting of Proper Functions in Coq

The notion of monotonic, or order-preserving, functions is a key notion in programming languages semantics, being used in both logical relations and denotational semantics. In Coq, monotonic functions are also known as Proper functions, because they are usually defined with the Proper typeclass, and they are used for setoid rewriting. Although it is straightforward to define a Coq type for Proper functions, it is onerous and time-consuming to build any non-trivial Proper functions in this type, as the user has to manually write the proofs of monotonicity at every Proper abstraction. Further, rewriting these Proper functions requires rewriting their proofs as well, which can increase the size of expressions dramatically with each rewrite step. 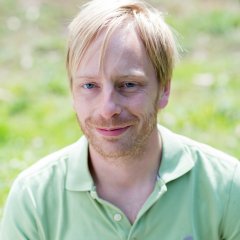